Namaste! With the growing technology and growing pace of stress in life, people really need some stress busters for the revival of their energy. One such stress buster that has proved really good is playing video or digital games. And in this article, we will be sharing a list of top 10 best emulators to play PSP game on Android smoothly. Gaming industry has flourished to such an extent that various gaming competitions and events are being organized in which players play individually or in a team to win attractive prices.

One such big name in this industry is PSP. PSP has enjoyed dominating the gaming industry for over 10 years now. The problem lies in the carrying these consoles around with us. The main idea is “why to carry consoles when you have a powerful android with you which can host the same game”.

I such situations come PSP emulators under play. Emulators are basically software that is capable of hosting one machine over other. Similarly, your android devices could be used to host PSP games using these emulators. Here we are providing you with the list of best ways or emulators to play PSP games on your powerful Android devices.

Why we need PSP emulators? 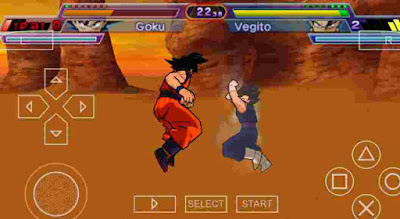 This software is free for to download from the play store. The software is pretty simple to use. Download it from the play store, download the game you want to play in the android and then start it on the engine. The software pretty much provides every option that is needed in the console like save state, hardware controller settings and a large array of file extensions for the games.
Like any other emulator, this emulator has also had some bugs are performance issues but if you are not very much into technology and just want to enjoy the games then this emulator if pretty much what you should start from.

The performance also depends on the game you want to play. If the game is high end graphically designed then it can lag a bit in this emulator. All in all, this emulator is one of the best out there as it simple to use and is perfect for the users who are testing emulators for the first time. 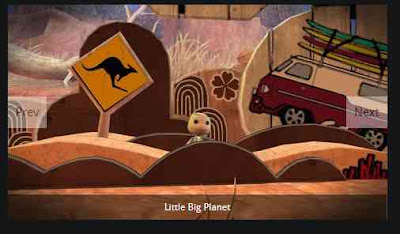 This emulator is by far the best product out there in the market. This is the simplest to use and by far has the best performance in this sector. With the massive amount updates, this emulator keeps on improving in terms of performance and quality. The only drawback is the advertisement which can be removed by paying for ad-free version and play PSP games on android smoothly.
Users must really take into consideration to download the original version as there are many copies of this emulator. It is highly recommended to download this emulator first if you really want to have a hassle-free experience. This emulator never disappoints in terms of quality and smooth running of the games. The application is also an open source app if you are a developer and want to learn about the concepts of the emulator. 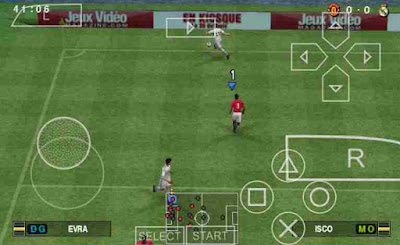 This emulator is one of the newer PSP emulators out on the market. It is much more like PPSSPP as it borrows much more of the code from it. But it is not all along a copy of it. The performance of this emulator is good on the basis of this. It supports the basics functionality including load and saves state, basic configuration options and much more.
The performance is a bit rough like most PSP emulators. It is totally free to download form the play store and is worth giving a try and enjoy PSP games on Android.

Get it From Play Store Retroarch is one the most useful as well as unique emulators out in the market to run PSP games on Android. It can emulate a large variety of games for PSP to be played on Android. It runs on Liberator system and uses plugins that act as an emulator for the games. All you need is plugins for your device you want to emulate and you can play a variety of games hosted on SNES to PSP.

Emulator seems to work fine most of the times but has glitches over different games that are removable. With the updates coming in at regular time interval the emulator is growing in terms of performance and quality. This is one of the good emulators to try out as it is an open source application and is free to use. 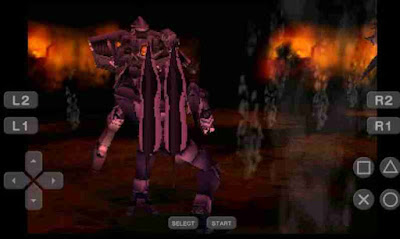 This emulator is still in the development phase for PSP games and is one of the most awaited emulators. Currently supporting games over SNES, NES, Gameboy, Gameboy Advance, SEGA Megadrive and many more. It is one of the best all in one solution for hosting games. 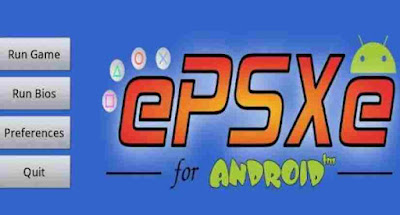 This is one of the less popular emulators to play PSP game on Android as it is very general in use providing the good simulation for PSP remote. This application provides a good synchronization and speed for the games and is worth trying. 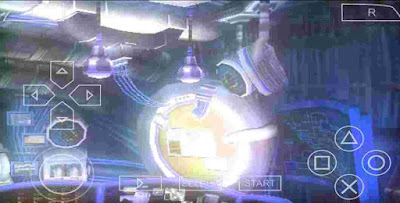 This emulator is a new in the class built on the source code of PPSSPP. This emulator promises to provide a better graphic content and quality for the games to be played on Android. All play station games along with their cheats are supported. 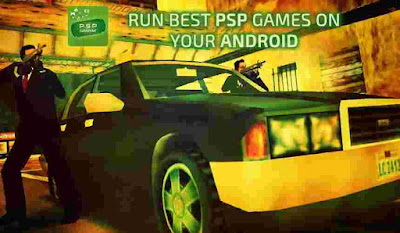 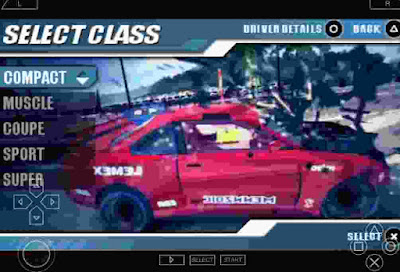 This is a good emulator that uses less CPU power and helps to save the battery. It also has capabilities such as saving the game state and is fast on running games on android. 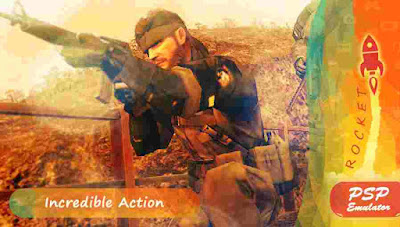 This emulator is specially designed to host play station games over android devices. It has the best compatibility with the games and provides simple key controls. One of the best feature of this emulator if it’s capability to save the state if the game or application is closed accidentally.
The application is also battery optimized so users don’t have to worry about their device’s battery consumption.

Conclusion:
So, these were top 10 emulators to play PSP games on android phone smoothly and easily. Use any of these above-described emulators and enjoy hassle-free gaming experience on your Android device. All these emulators are tested and working fine to play PSP games on an Android phone.
So, guys try all these emulators and let us know which one worked smoothly for you in the comments section below.
And don't forget to crush or bless by dropping a comment below, your feedback is much valuable to us. If you liked the article please share it with your friends because 'Sharing is Caring'. :)